The Wake County Justice Center is a judicial facility made up of 17 courtrooms, five story atrium and an underground tunnel connecting it to the existing Public Safety Center. In addition to the electrical portion of the project L.L. Vann was tasked with the installation of a wireless system throughout the building, robust security system and a fire alarm system with addressable point ID. Notable components include (2) 2500KW generators, ATS system, and a UPS backup system as well as over 120 miles of conduit and 600 miles of electrical wire. 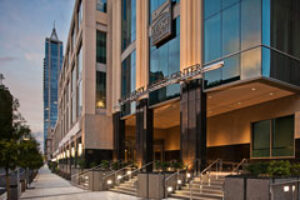 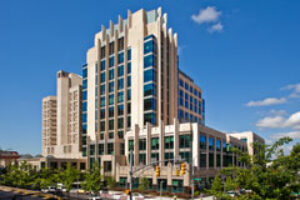 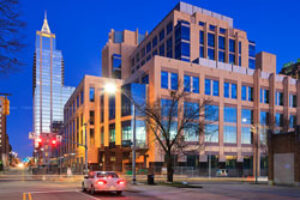 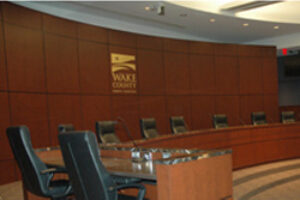